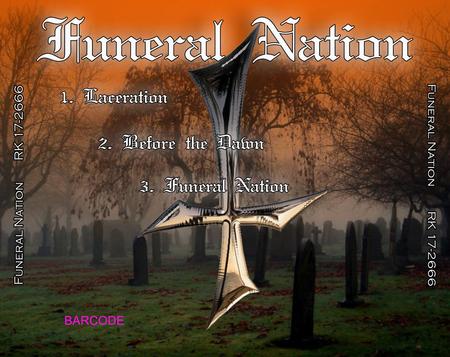 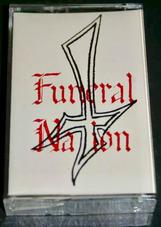 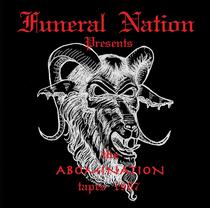 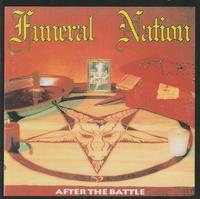 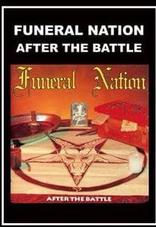 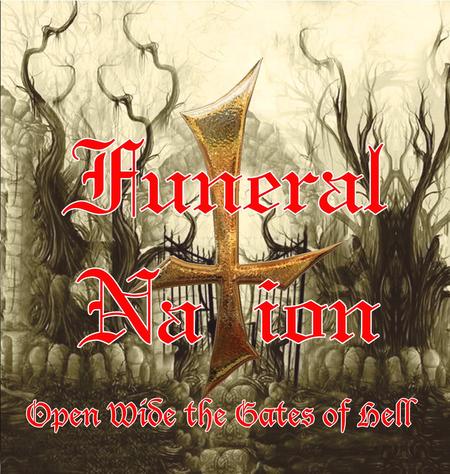 Open Wide The Gates Of Hell.. CD
2016 release with bonus tracks...
Forged in the fires of Hell, sifted from the ashes of Chicago's underground.  From 1989 to the present Funeral Nation has been creating pure anti-Christian metal, with haunting melodies, ear splitting leads and soul crushing lyrics. For over the past two decades Funeral Nation has been the embodiment of old-school metal. " Open Wide The Gates Of Hell " is a punishing compliment to the bands ground breaking debut album " After The Battle "
Cd comes with a 12 page booklet with lyrics and will contain 5 live bonus tracks... 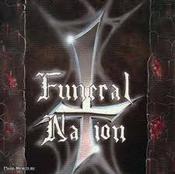 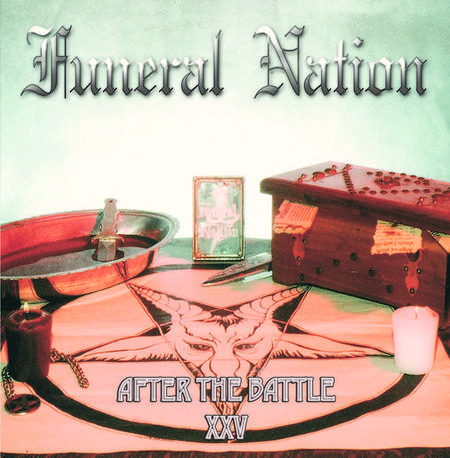 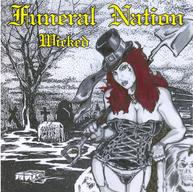 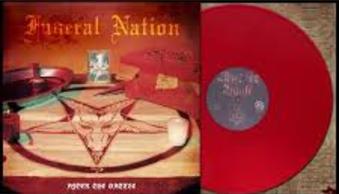 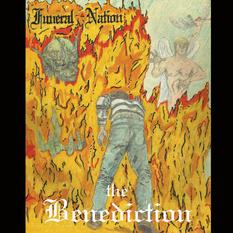 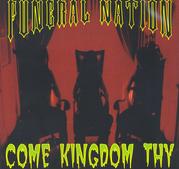 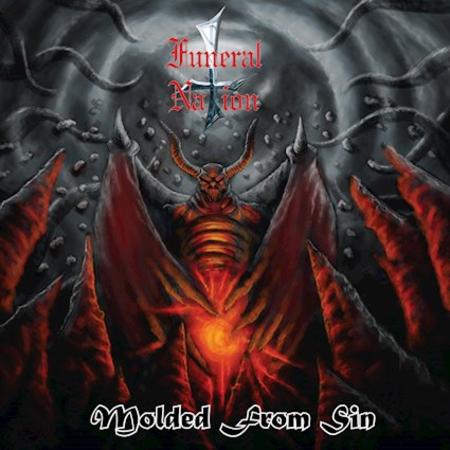 After The Battle: 25th Anniversary  Double CD
2016 Release...Limited Edition... only 1000 copies..
First cd contains the entire A.T.B. recording with its original mix and mastering by the band before it was handed over to Turbo and remastered by them. Also includes the song Satan's Prey that was cut from the original version.This version simply crushes the Turbo version.. Samples of the music are available on the HOME page of this website so you can hear the difference yourself..

The second cd contains many bonus tracks including: the original recordings from the first demo" State of Insanity " ... This is the first time this has been done since the demo was put out in 1989.. The bonus cd will contain other tracks that have never been released before, it is going to be loaded.... nearly 60 minutes of Bonus Tracks on 2nd CD.. Includes a 12 page booklet with lyrics.. 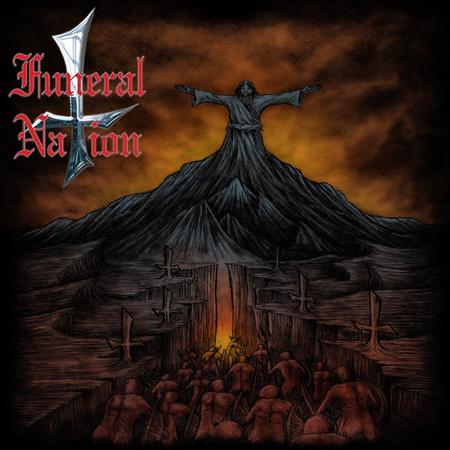 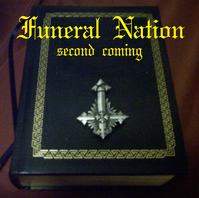 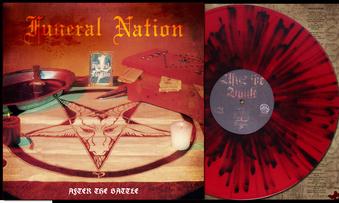 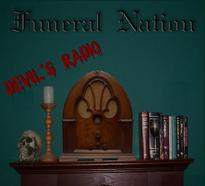 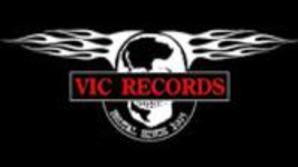